We strongly believe that

a fragrance is more than its aesthetic value and essence, it affects us in a way we have never thought about.
In 1950’s some people with extraordinary spirit wanted to make a difference, so a group of researchers was formed in order to investigate and further explore the unknown field of air fresheners. However, it was only 30 years later, when the production of Air Fresheners, Liquid, Gel and Spray began for the first time.

With carefully planned and steady steps, Spring Air® has been established as a leading company that offers today worldwide, any solution about aromatizing such as appliances, services & products by the power of its own production plant in Greece.
History Spring Air® provides advanced technological techniques & exclusively designed signature fragrances in collaboration with world’s top perfumers. Corresponding to the dictates of the modern life, it entrepreneurially develops and evolves a particularly demanding sector that is related in many aspects of the human behavior. The group designs & develops pioneering aromatizing systems that respond to any project on demand.

The group was established; the first steps had been taken in providing complete solutions and coverage to professional areas in terms of both deodorizing and aromatizing.

A unique library of fragrances was created in group’s R&D laboratories, responding to customers’ needs.

A worldwide franchise network has been built, including Europe & Middle East.

Exclusively designed fragrances with customized essential oils have been designed reflecting several senses, such as East or Mediterranean notes.

Spring Air® today has every reason to be proud of its conquest and achievements; not only because of many years of experience of aromatizing and company’s management but also, of the highly equipped facilities, a private unit of dispenser mechanism production and a unique library of 9.000 fragrances. In this way, it is flexible to design and produce exclusive fragrances according to the customers’ vision and needs.

What differentiates Spring Air® from its competitors, by providing simultaneously competitive advantages and flexibility is that, it is not only the seller but also the producer. Spring Air® has its own R&D laboratory departments and 10 completed production lines; thus responding to every demand or project of aerosol and non-aerosol products in liquid, creme or gel form. Spring Air® always keeps up with the latest field developments: First company in the field that applied franchise internationally / Provides a complete solution and coverage for professional areas in terms of both deodorizing and disinfection / The company has the exclusivity of Odor Absorber production / Important presence in National and International exhibitions. 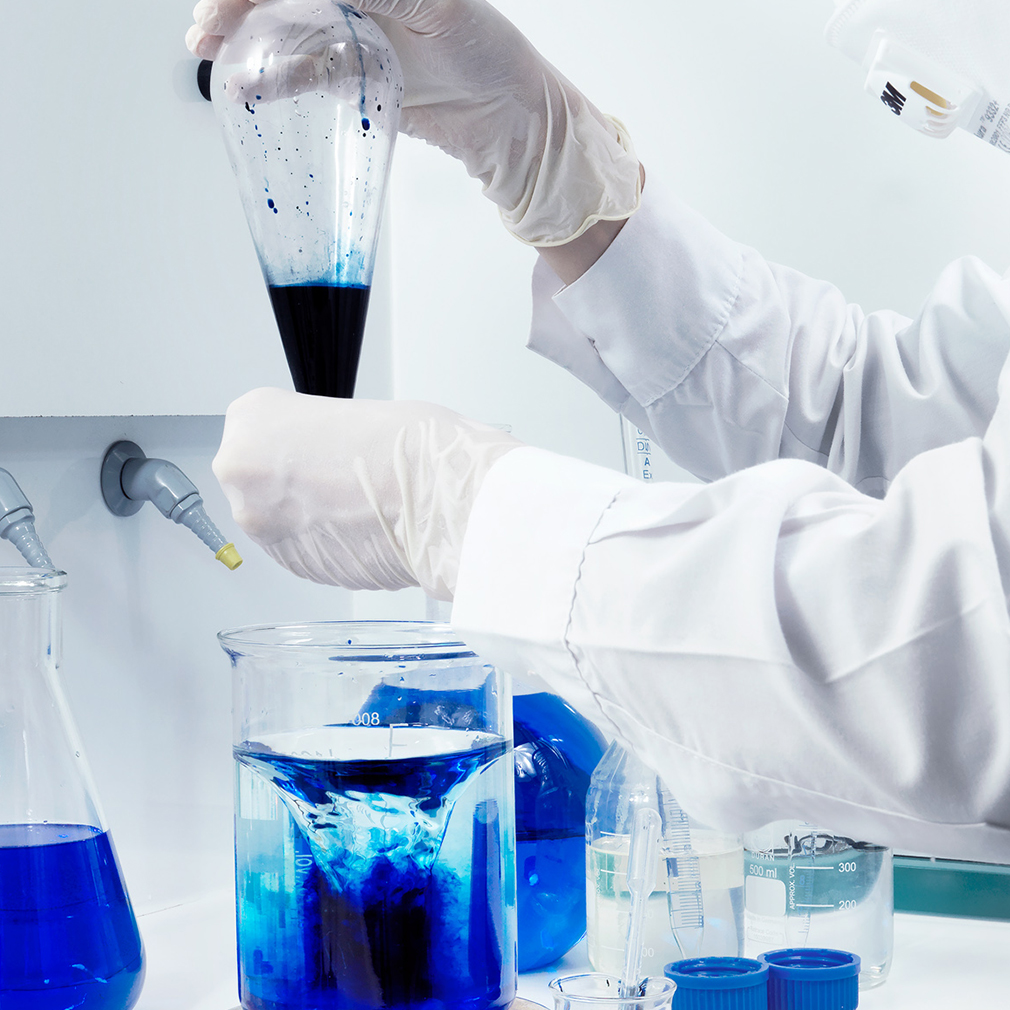 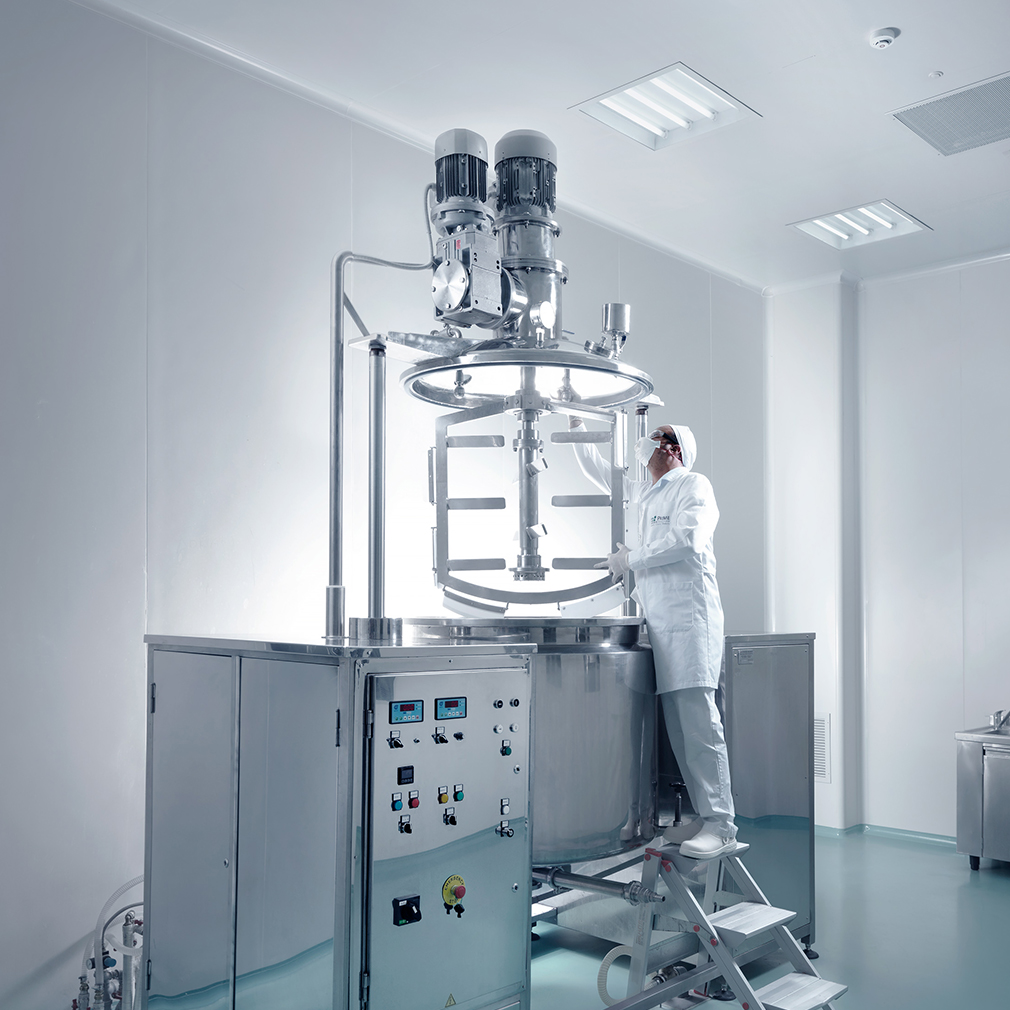 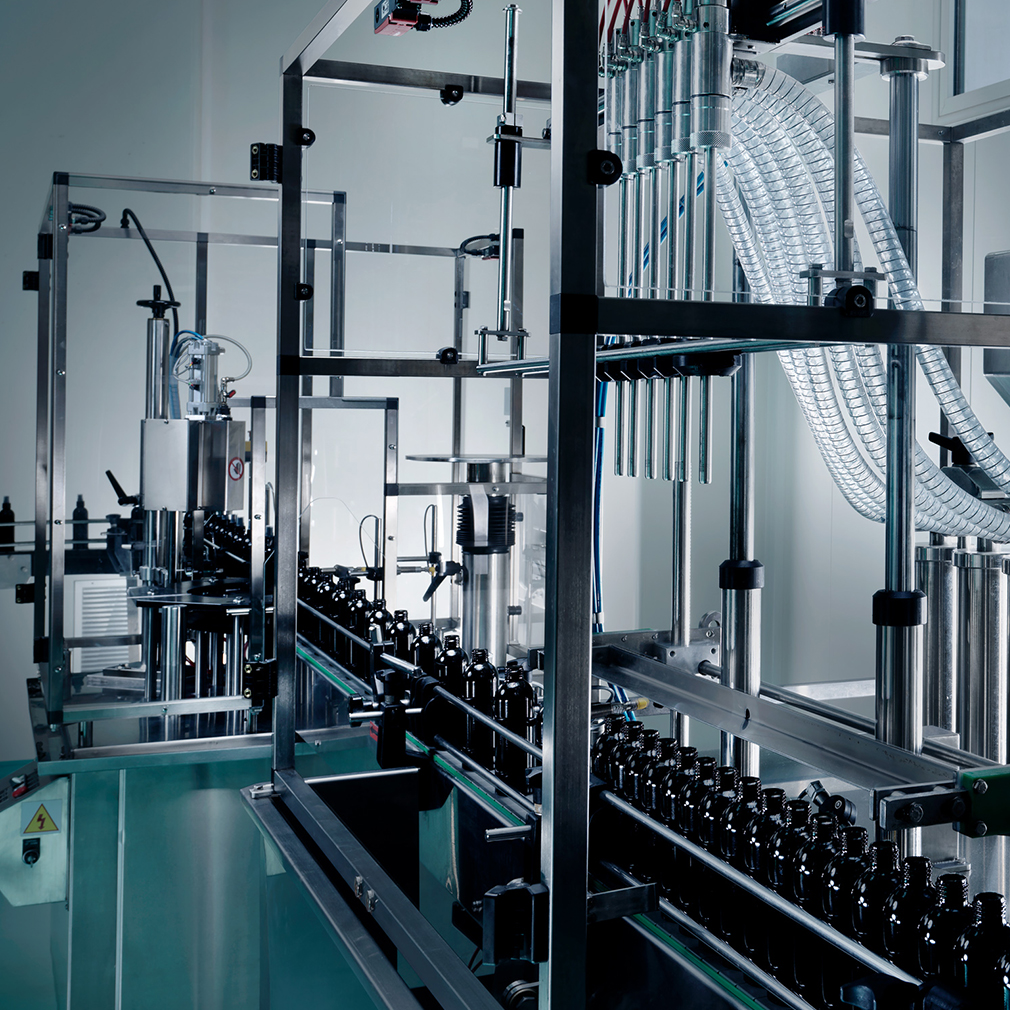 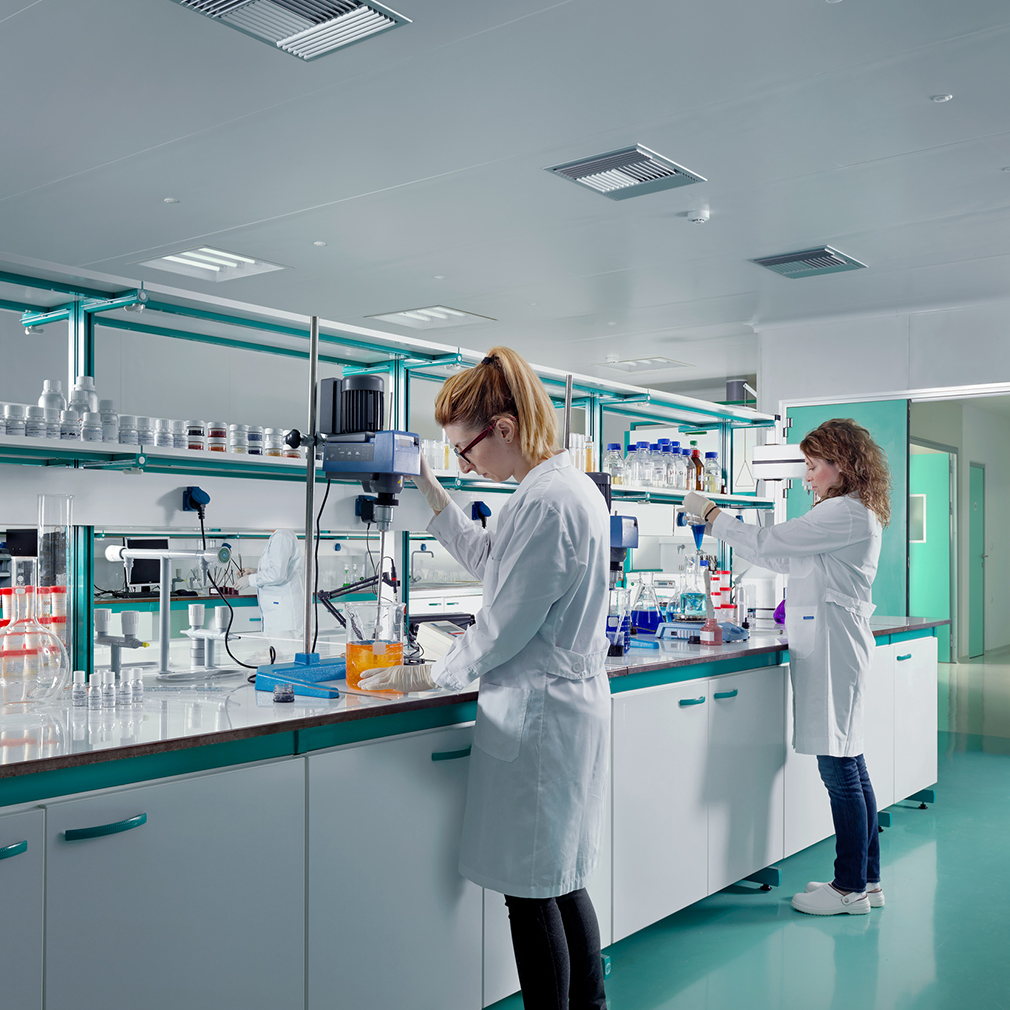 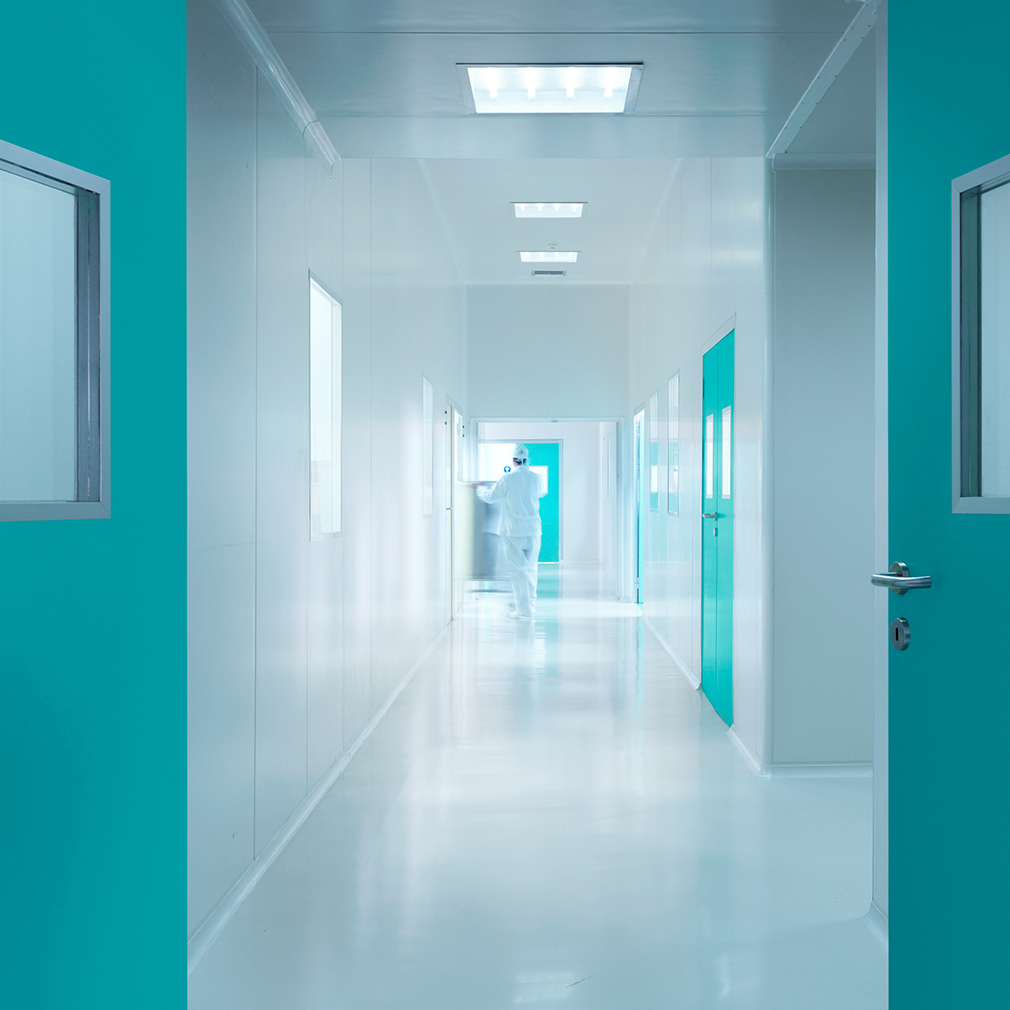 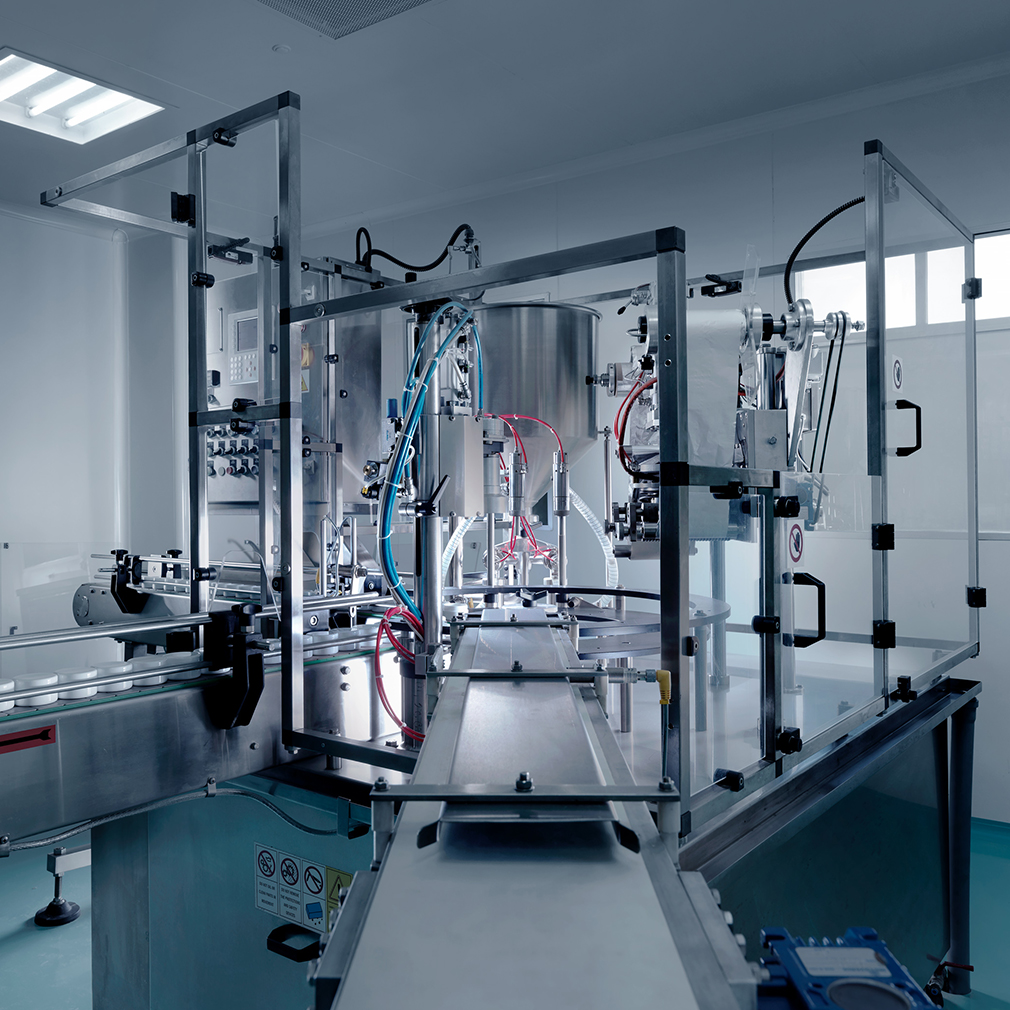 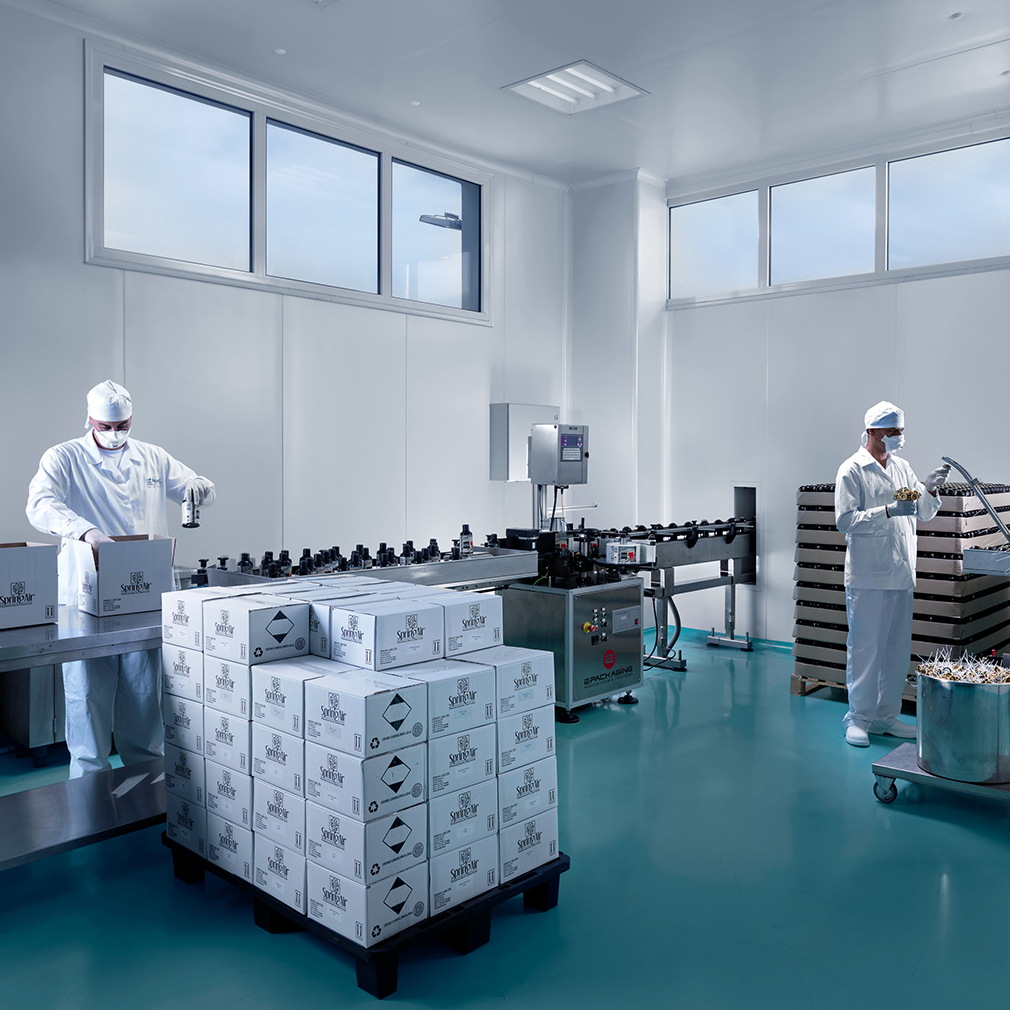 Spring Air products are produced in Prime Solutions company's private facilities which is certified by the International Quality Certification ISO 9001:2015 of the TÜV AUSTRIA Institution. International and domestic recognition confirms our loyalty in our sector. We have been established as a leading company in the area of air fresheners and disinfectants. We always keep, and continue to keep, our targets and promises to our customers. Quality and satisfaction are important to us. We consider these certifications as our rewards.

Spring Air® has managed to develop a big network internationally. It exports in whole Europe, and it is present in the international markets, including countries in the Middle East and Africa. Its aim is to maintain the network and further grow its presence globally. 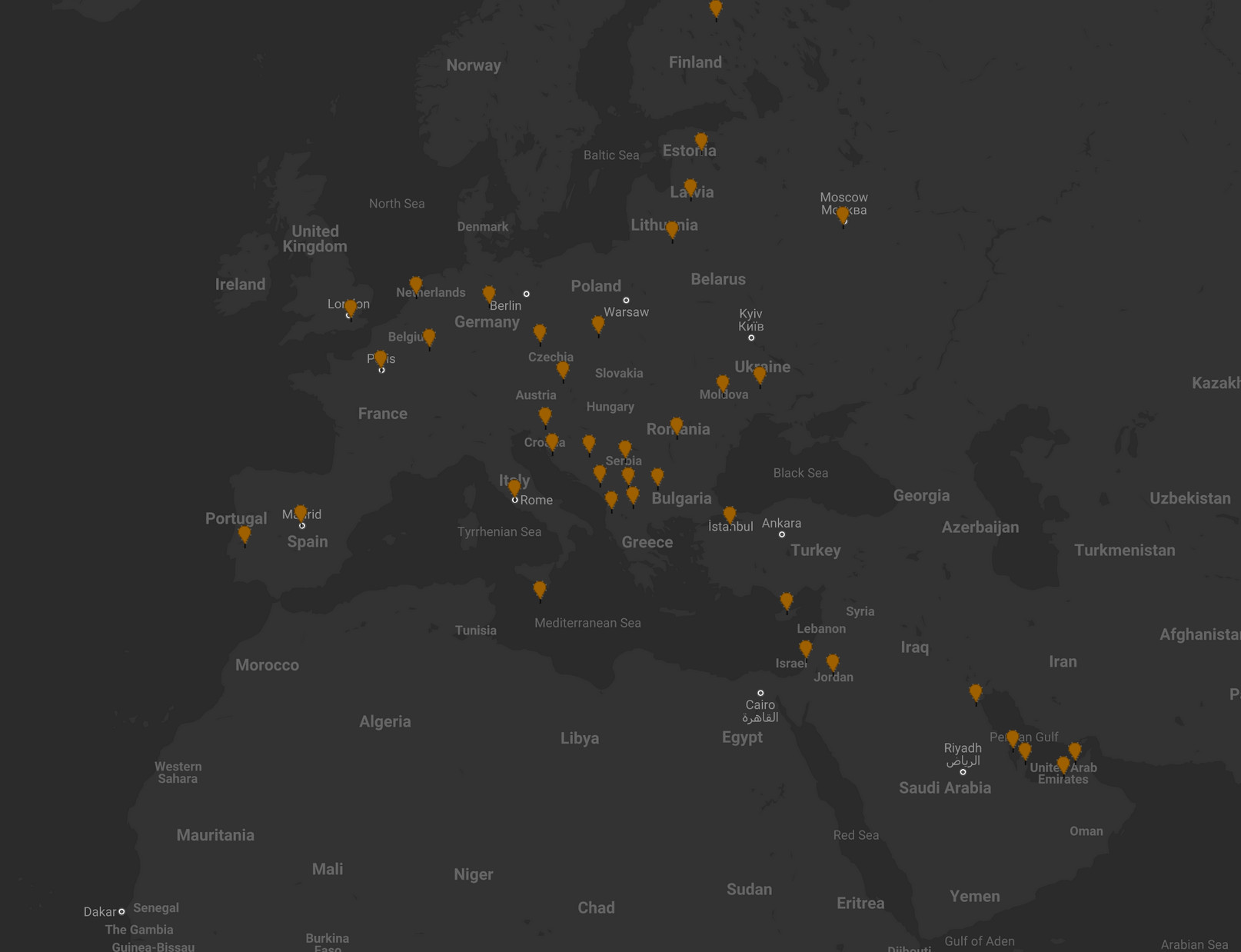